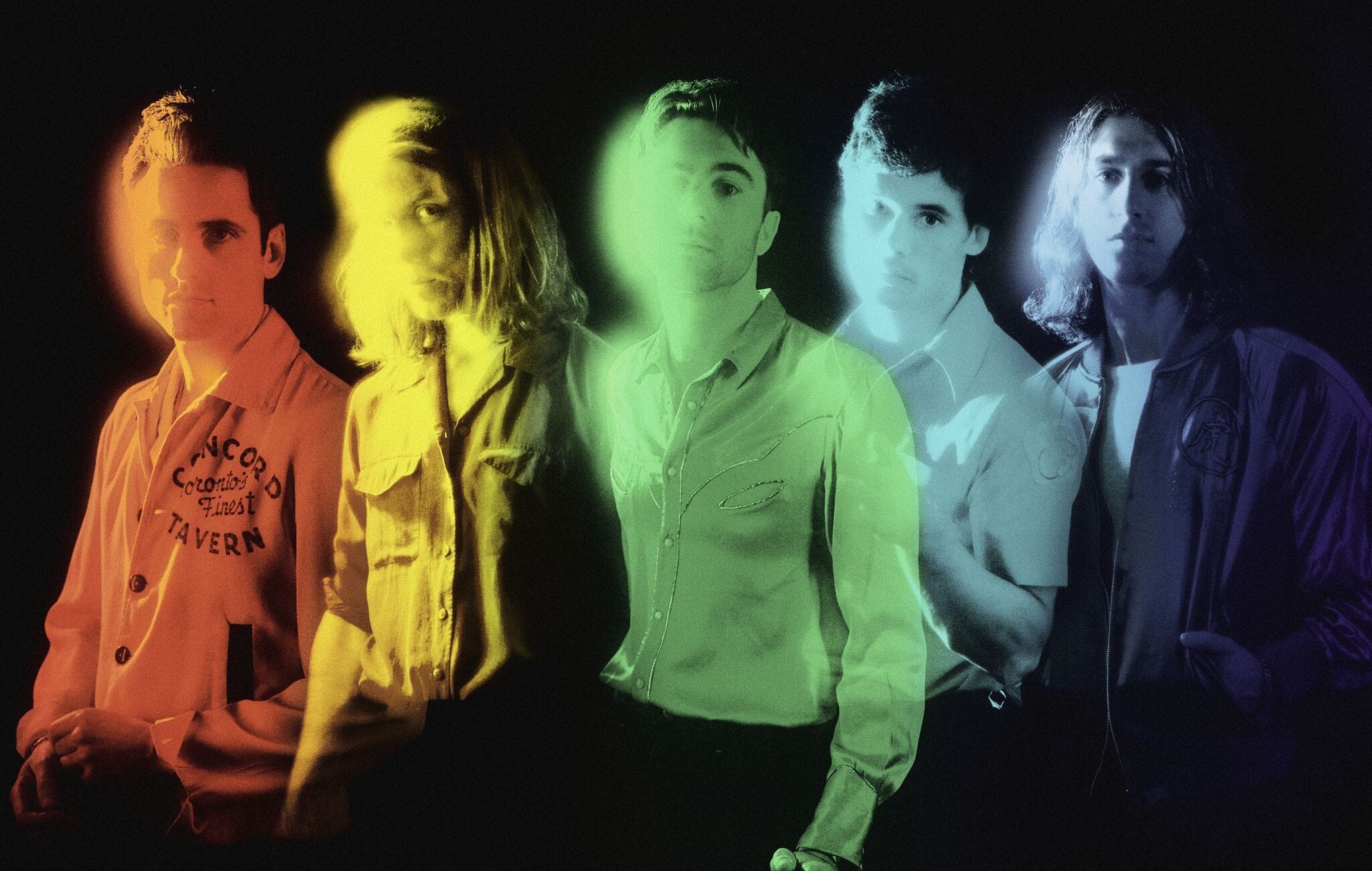 Combining infectious melodies and stadium-ready hooks, the Vaccines became fixtures of London’s indie rock scene in 2011 with the release of their platinum-selling debut album, What Did You Expect from the Vaccines? The festival favorites continued to find success both at home and abroad with subsequent efforts Come of Age, English Graffiti, Combat Sports, and Back in Love City.

The Vaccines formed in 2010 around the talents of Justin Young (vocals, guitar), Árni Arnason (bass), Freddie Cowan (guitar), and Pete Robertson (drums). Evoking names like the Strokes, Jesus and Mary Chain, and the Ramones, they released their debut single, “Post Break-Up Sex,” on Columbia Records in February 2011, in anticipation of a full-length studio album later in the year. That debut, What Did You Expect from the Vaccines?, appeared in the U.K. that March, showing up on North American shores two months later. The LP would eventually go platinum and help to establish the Vaccines as one of England’s most formidable modern rock bands. Released in 2012, Come of Age, the group’s sophomore outing, was produced by Ethan Johns and became their first album to reach number one on the U.K. charts.

For their third full-length effort, the Vaccines opted for a change of pace: they traveled to America to record 2015’s English Graffiti with producer Dave Fridmann (who previously worked with the Flaming Lips and Mercury Rev) and experimental hip-hop producer Cole M. Greif-Neill. English Graffiti appeared in late May 2015 and included the hit singles “Handsome” and “Dream Lover.” In January 2018, the band released the fiery “I Can’t Quit” ahead of their fourth long-player, Combat Sports, which arrived later that March. Having replaced Robertson with Timothy Lanham and Yoann Intonti, the Vaccines continued to expand their sound, as evidenced by their dynamic fifth studio album, 2021’s Back in Love City.