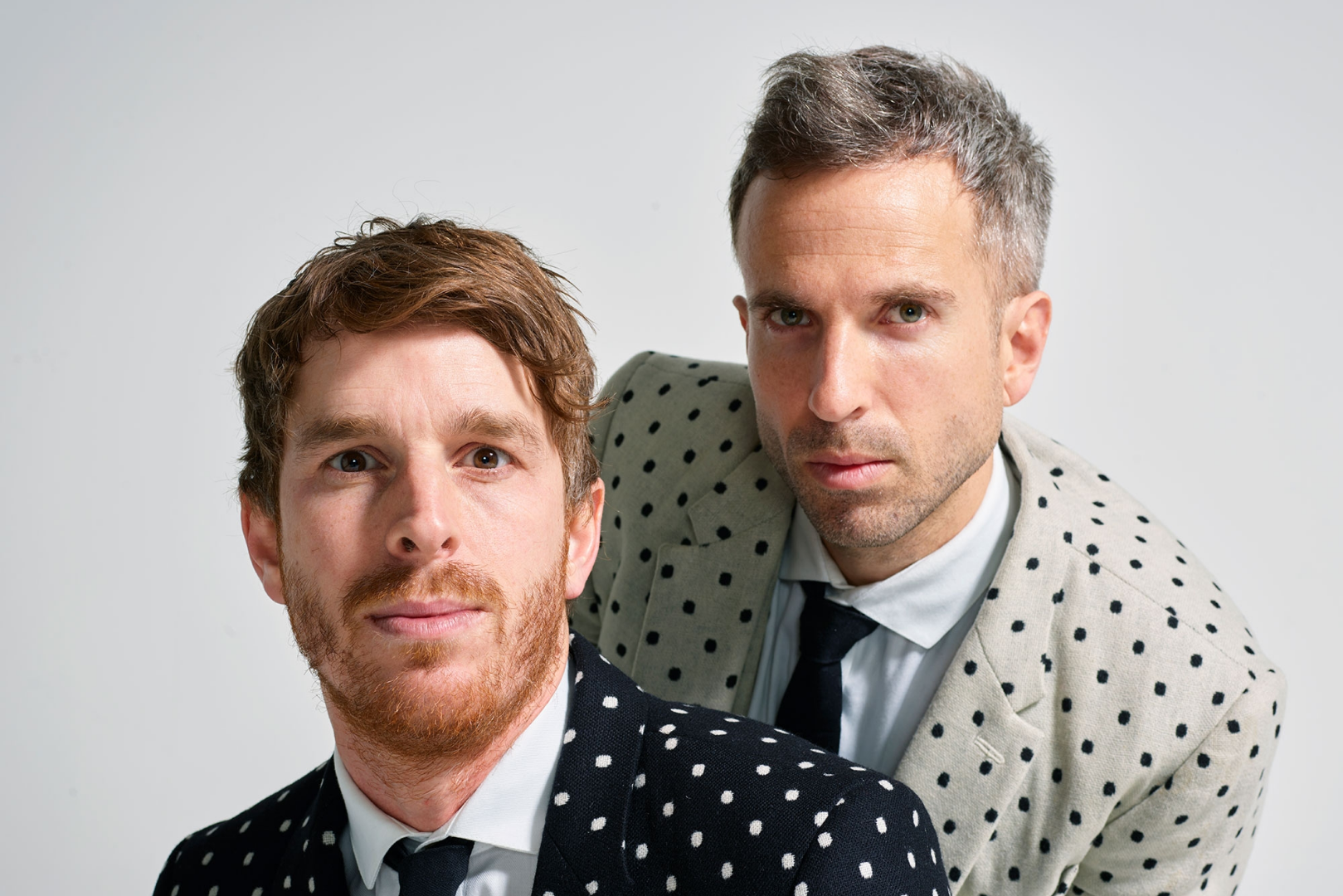 Originally known as the Hoosier Complex, the Hoosiers began attracting an audience with their tuneful, vintage-minded indie pop in 2007. Original members Irwin Sparkes (guitar and vocals) and Alfonso Sharland (drums) took their united moniker after leaving the outskirts of Reading, England, and embarking on a road trip throughout America, where they visited Indiana University (whose mascot happens to be the Hoosier). Upon returning from their travels, they added Martin Skarendahl on bass and later signed a deal with RCA Records. The Hoosiers’ first two singles, “Worried About Ray” and “Goodbye Mr. A,” peaked at number five and number four, respectively, on the U.K. charts, and debut album The Trick to Life topped the charts upon its release in October 2007. The album eventually went double-platinum in the U.K., and the Hoosiers toured for several years before releasing their sophomore effort, The Illusion of Safety, in 2010.