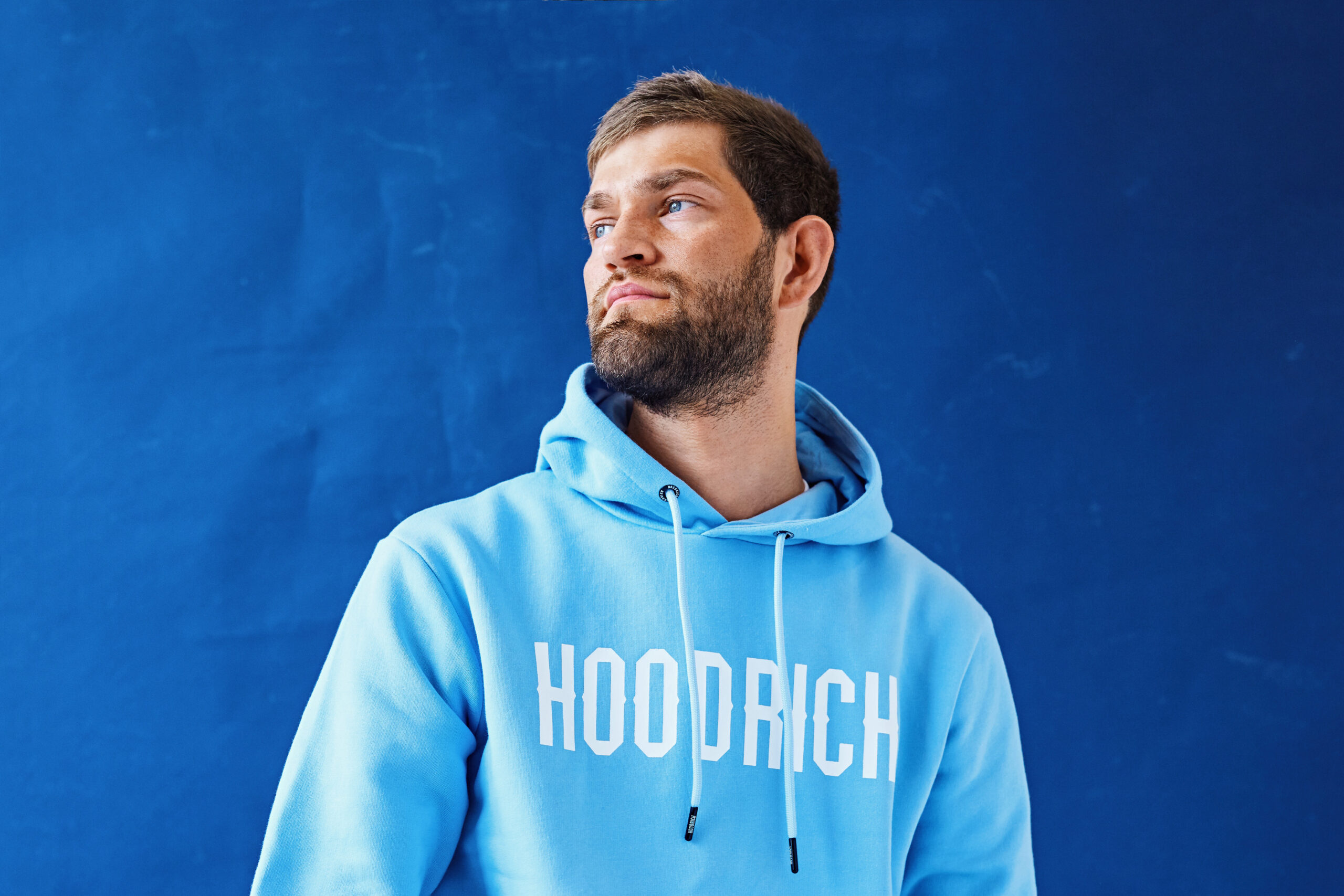 British producer and DJ Nathan Dawe creates vibrant, vocal-heavy club music that draws heavily from garage, rap, and R&B. He’s scored several hits since debuting in 2018, including “Lighter” (with KSI), which reached number three on the U.K. singles chart in 2020.

Born in Burton-upon-Trent in 1994, Dawe began remixing other producers in his early twenties. Although he had begun to make a name for himself through his DJ gigs and online mixes, it wasn’t until the release of his 2018 single “Cheatin” that his career took off; after releasing the track, Atlantic Records got in touch to sign a deal. The single took a vocal sample from Deborah Cox’s “It’s Over Now” and added a propulsive garage-inspired bassline underneath. “Repeat After Me” (featuring Melissa Steel) appeared in 2019, and a cover of Sweet Female Attitude’s 2000 hit “Flowers,” featuring rapper Jaykae, was released later in the year, reaching number 12 in the U.K. and earning a platinum certification. In 2020, Dawe collaborated with rapper and online personality KSI on a feel-good house tune called “Lighter,” which instantly became a major hit, reaching number three in the U.K. and topping the charts in Scotland. Dawe also worked with Little Mix on the song “No Time for Tears,” which became a Top 25 U.K. hit and appeared on the expanded edition of the British girl group’s album Confetti. Throughout the year, Dawe also remixed songs by Jonas Blue, Paloma Faith, Ella Henderson, and others.