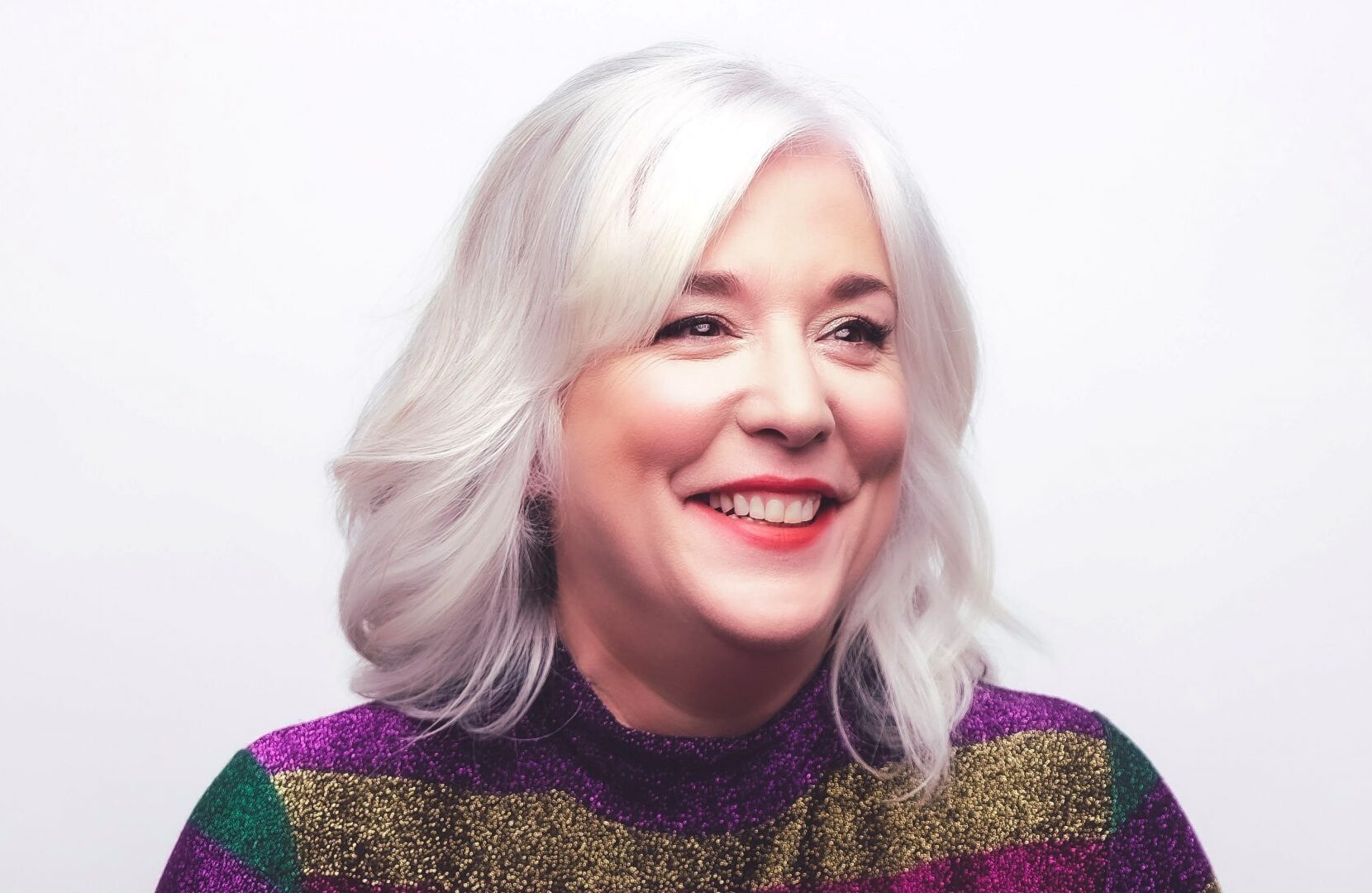 Cheeky, quick off the mark and side achingly funny.. Lou Conran is one of the newest additions to the Get Comedy Fam!  Having trained as an actress at The Oxford School of Drama in the 90’s, she’s gone on to craft her career as a comedian –  A high energy storyteller with an instinctive wit that has been wowing audiences and industry alike over the last 15 years.

Lou is renowned on the international comedy circuits for her compere and hosting skills as well as being a favourite tour support for the likes of Sarah Millican, Joe Lycett, Suzi Ruffell, and Puppetry of The Penis.

She’s Sarah Millican’s resident MC for her new material night “The Playground” which started in 2015, and has since moved online over the last six months due to lock down.

A popular choice for festivals have seen her grace the comedy stages at: Latitude, Download, Kendal Calling, Wilderness, as well as internationally at Perth & Adelaide Fringe Festivals in Australia.