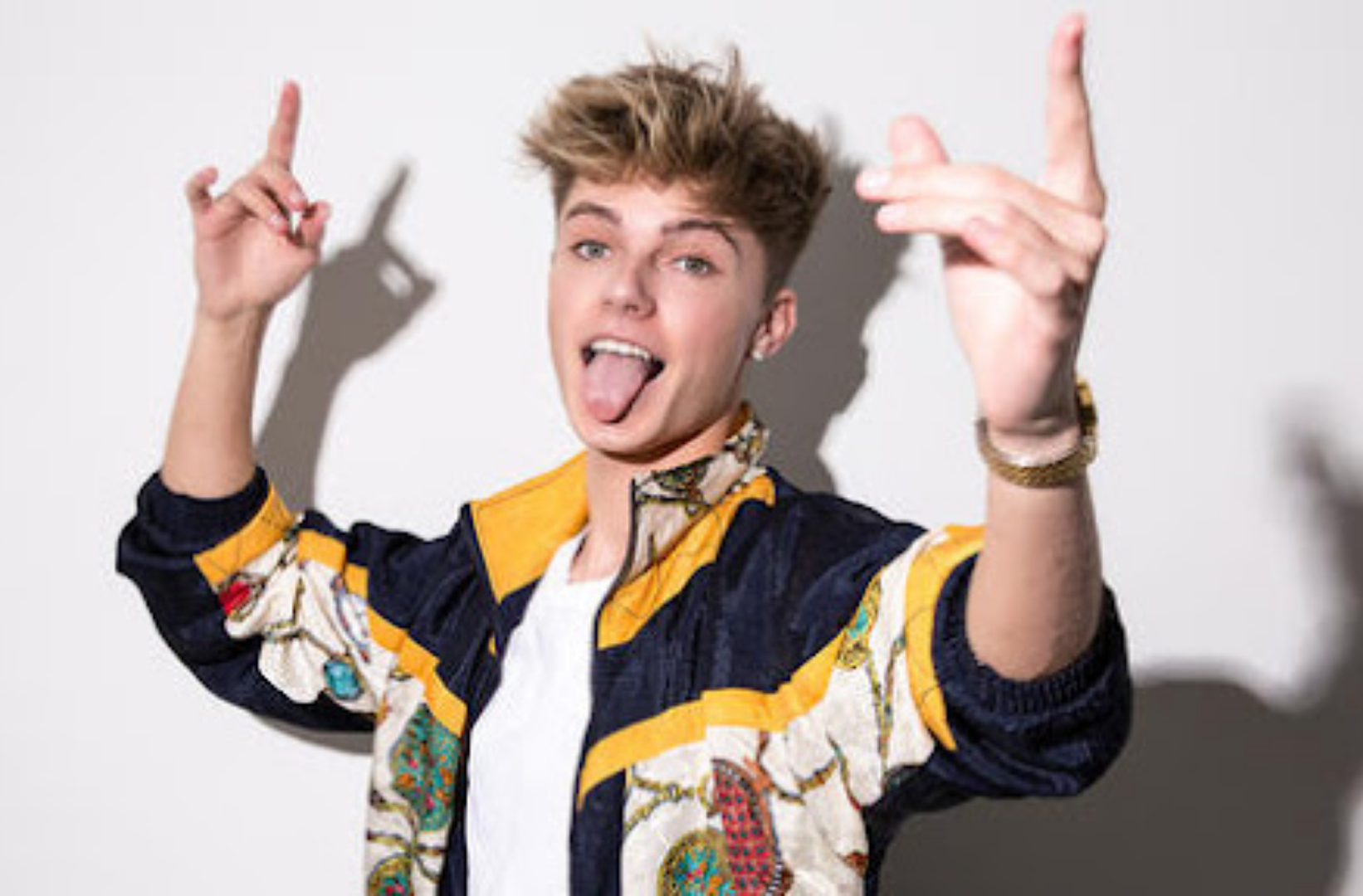 British vocalist HRVY is an ebullient performer with a sound steeped in electronic pop and R&B. Following his early buzz posting covers online, he gained wider attention when his song “Thank You” landed on the U.K. single chart in 2013. Along with his two 2017 EPs, Holiday and Talk to Ya, HRVY has continued to garner fans with songs like 2018’s “Hasta Luego” with Malu Trevejo and 2020’s “Good Vibes” with Matoma.

HRVY was born Harvey Cantwell in Kent, England in 1999. Like many starry-eyed youngsters, Cantwell started out mimicking pop stars as a child, pretending to be Michael Jackson or Justin Timberlake while singing for his parents. In his teenage years he was encouraged by friends to upload videos of his performances to Facebook, and in 2013, with the help of manager Blair Dreelan (former vocalist of pop group East 17), he was soon performing live and quickly signing with Universal Music. HRVY’s first single, “Thank You,” was released in late 2013 and became a huge hit. Among various tours, appearances, single releases, and other pop star activities, Cantwell appeared occasionally as a guest presenter on BBC television show Friday Download, and signed on as a full-time host in 2016. He regularly uploaded videos to his YouTube channel, including frequent cover songs and collaborations with other pop stars. In 2017 he released his Holiday EP, which included the hit single “Phobia,” among other tracks. HRVY scored another hit in November of that year with “Personal” from his second EP, Talk to Ya. In April 2018, he found crossover success with “Hasta Luego,” a Latin single he recorded with Cuban-American singer Malu Trevejo. Another solo single, “I Wish You Were Here,” appeared in September of that year and was followed in 2019 by collaborations with Jonas Blue, NOTD, and Korean boy band NCT Dream. In 2020, HRVY further expanded his profile by appearing as a contestant on the 18th season of the TV show Strictly Come Dancing. He continued releasing singles throughout the year, with songs like “Me Because of You,” “Good Vibes” with Matoma, and “Am I the Only One” with R3hab and Astrid S set for inclusion on his full-length debut, Can Anybody Hear Me?. However, just prior to its planned November 2020 release, HRVY cancelled the album, stating that he did not feel it fully represented him creatively.