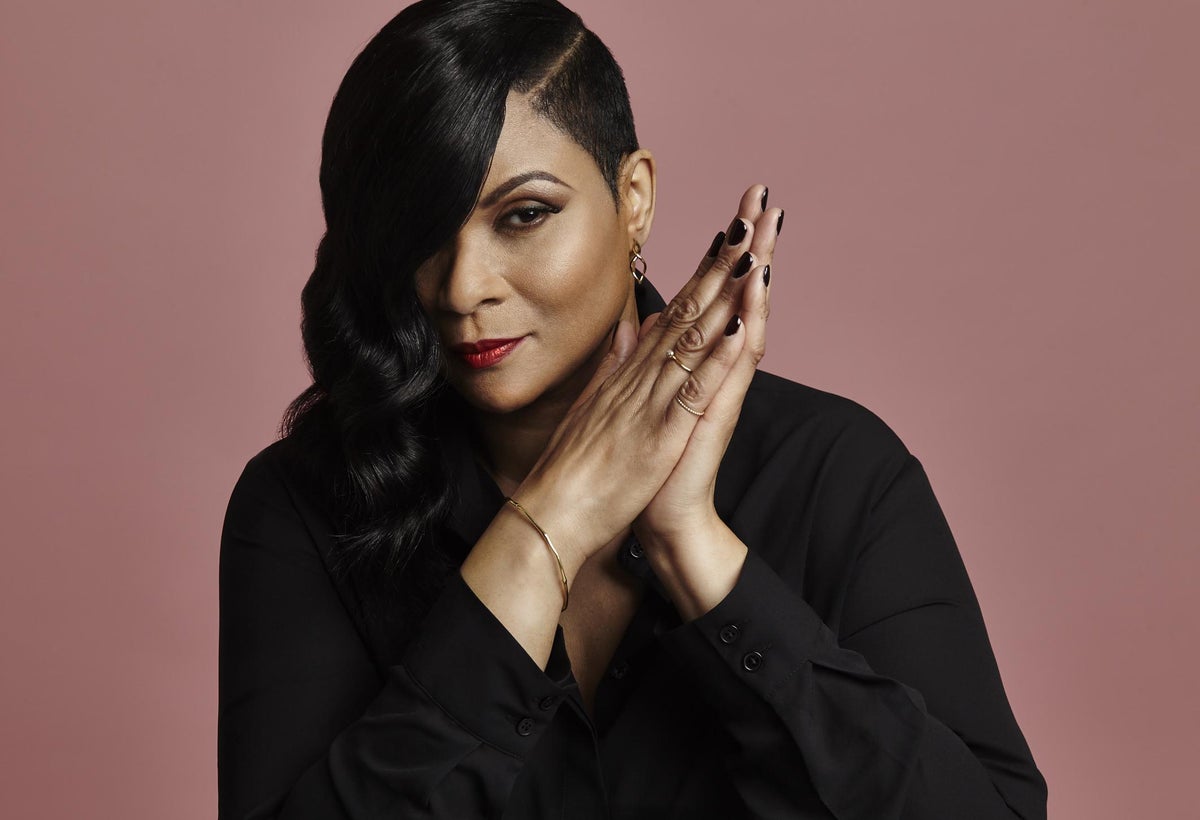 British house/R&B vocalist Gabrielle began her career singing for free in London West End clubs while temping in offices during the day. Her big break came when she recorded a demo, called “Dreams,” based around Tracy Chapman’s “Fast Car,” which subsequently fell into the hands of an A&R man at London’s Go! Beat records. The track was re-recorded without the Chapman sample and ended up in the Guinness Book of Hit Singles as the highest U.K. chart entry for a debut female act, topping the charts for three weeks. With the hit came a head-turning image, complete with kiss curls and sequined eye patch, as Gabrielle’s right eye has a drooped lid. Ignoring cosmetic surgery, she turned what might have been an image setback into a virtue that set her apart from the pack.

Her debut album, Find Your Way, sold over a million copies worldwide, and paved the way for her sophomore, self-titled album, released in 1996 and produced by the Boilerhouse Boys. In three short years, those two albums and nine singles — five of which were Top Ten — established Gabrielle as the U.K.’s premiere soul vocalist, full of classic soul connotations (Marvin Gaye, Barry White, Bobby Womack) but also influenced by early-’80s British pop (Soul II Soul, Lisa Stansfield, Mantronix). In 2000, Gabrielle followed up with her appropriately titled third album, Rise, which followed a difficult time for her personally and creatively. Widely publicized reports concerning her ex-partner’s criminal conviction threatened to overshadow her musical accomplishments, not to mention her creative potential. The songs on Rise spoke of optimism, romanticism, devotion, and a keen survival instinct. The lead single, “Sunshine,” was a spirited thank you to those friends you have on hand to boost your confidence when you’re low. The album’s title track samples Bob Dylan’s classic “Knockin’ on Heaven’s Door” with his rare seal of approval. 2001’s world-wide hit “Out of Reach” was the feature track from the Bridget Jones’s Diary soundtrack. The track was also featured on Dreams Can Come True: Greatest Hits, Vol. 1, which saw release the same year. She went on to promote the collection with a nationwide tour in 2002 before returning with her fourth LP, Play to Win in 2004. Led by the singles “Stay the Same” and “Ten Years Time,” the effort included the track “Sometimes,” which was also featured on the Love Actually soundtrack. After a supporting tour for the album, there was a period of inactivity from the singer for two years before she returned in late 2007 with her fifth full-length, Always, which included an alternate version of the lead single,”Why,” that featured Paul Weller. She then embarked on a tour throughout 2008, which included a co-headline slot alongside Alanis Morissette at Switzerland’s Zermatt Unplugged festival. 2008 also saw her win an Ivor Novello Award for Outstanding Song Collection. Gabrielle then announced that she would be retiring from the industry; however, she still spent the next five years writing music before resurfacing in 2013 with her second compilation, Now and Always: 20 Years of Dreaming, to commemorate 20 years since the release of “Dreams.” 2013 also marked a new signing with Island Records. She followed with four years of rigorous writing — and experimental recording sessions with artists such as Shakka and MNEK — and made her debut for the label with her sixth album, Under My Skin, in 2018. The record was produced with Steve Chrisanthou (Paloma Faith, Corinne Bailey-Rae).