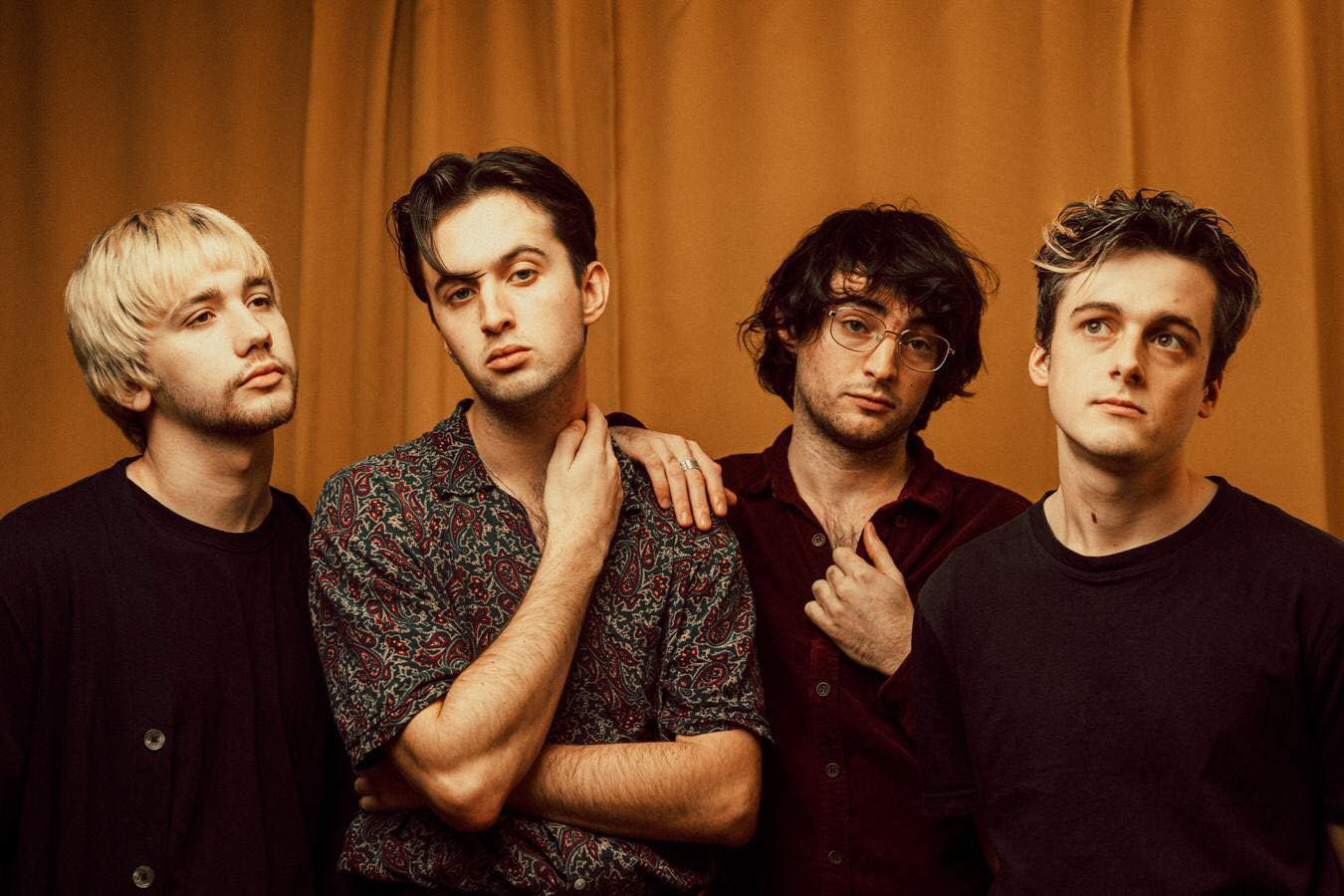 Having started out playing local gigs around Swansea, this band are making a huge impression and are now playing headline shows all over Wales.

Their sound is influenced by the likes of Talking Heads, Super Furry Animals and Radiohead; their lyrics often touch upon ideas of national and individual identity, the Welsh language, and their relationship to their hometown.